William Latreille, MD Elected Speaker of the Medical Society of the State of New York

William Latreille, MD Elected Speaker of the Medical Society of the State of New York 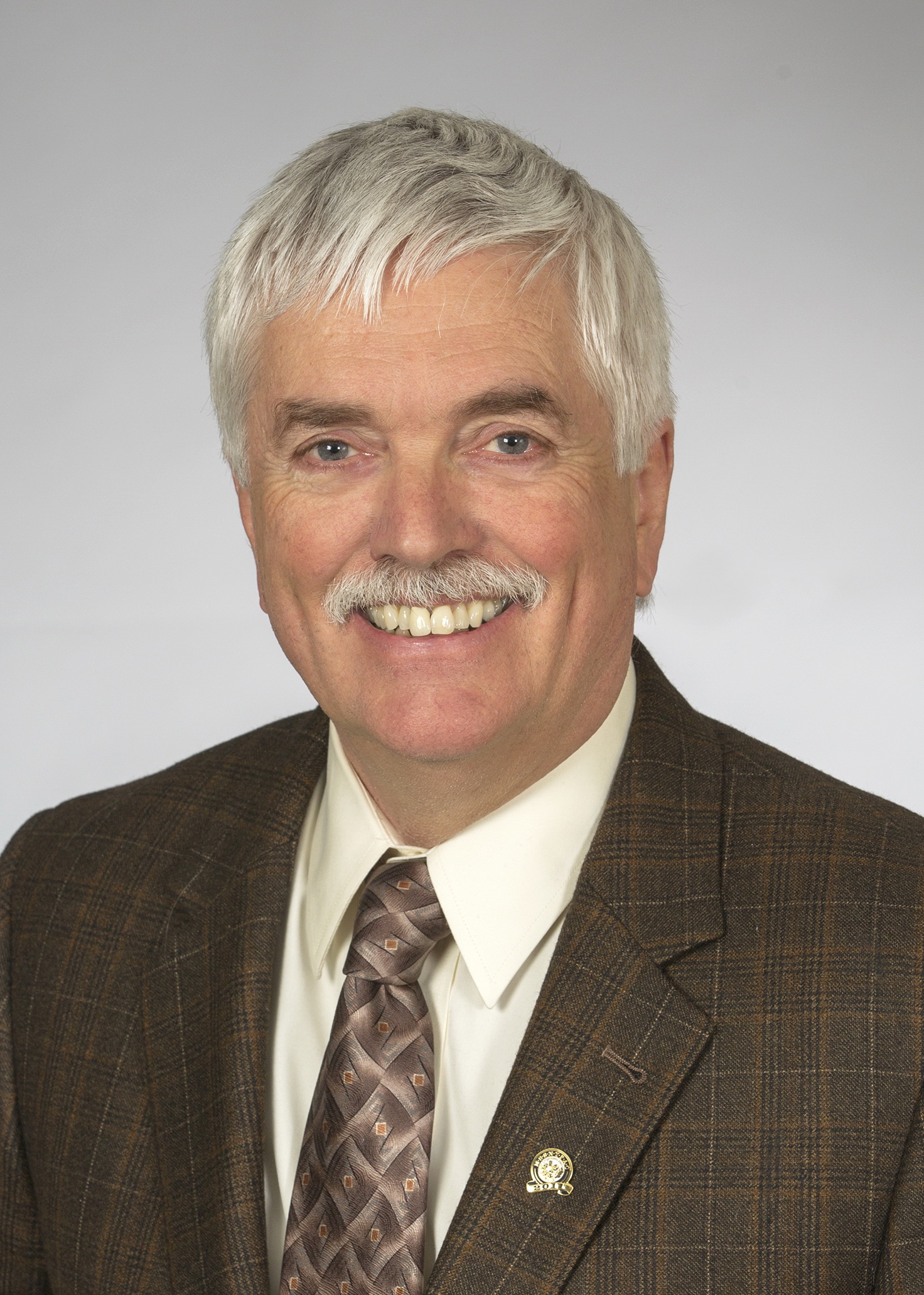 Westbury, NY—April 15, 2019— Internist William Latreille, MD, was elected as Speaker at MSSNY’s 213th annual House of Delegates (HOD) meeting in Tarrytown, New York on April 13, 2019.  He will continue in his role as medical director of outpatient medical practices at the University of Vermont Health Network, Alice Hyde Medical Center in Malone, New York. He will also continue his internal medicine practice in Malone and at the Indian Health Center in Hogansburg, New York.

A graduate of LeMoyne College in Syracuse, Dr. Latreille earned his medical degree at SUNY Upstate Medical Center in Syracuse. He received his first and second years of Internal Medicine residency training at the University of Missouri Medical Center in Columbia, Missouri and finished his residency training at the Robert Packer Hospital/Guthrie Clinic in Syre, Pennsylvania.  He is board certified in Internal Medicine.

Dr. Latreille is a Fellow of the American College of Physicians and a specialist in adult and adolescent medicine.  He has been designated as a Senior Aviation Medical Examiner (AME) by the Federal Aviation Administration (FAA) to perform flight physical examinations and issue aviation medical certificates for class 1, 2 and 3 pilots.

Dr. Latreille served as 4th District Councilor for eight years and 4th District President for four years. He created, and continues to chair,  the Lake Placid Retreat—now in its 20th year—that is held each January for MSSNY districts 3 and 4. He was appointed to the MSSNY Board of Trustees in 2012 and served as Board Chairman for 2015-16.

In addition to his activities at MSSNY, Dr. Latreille is a member of the American Medical Association (AMA) and a member of the NY Delegation to the AMA. He is also a member and past president of the Franklin County Medical Society.