Arthur C. Fougner, MD Elected President of the Medical Society of the State of New York

Arthur C. Fougner, MD Elected President of the Medical Society of the State of New York 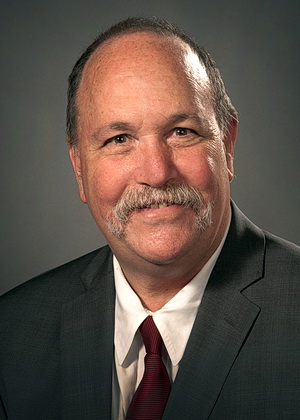 Westbury, NY—April 15, 2019— Arthur C. Fougner, MD, was elected President of the Medical Society of the State of New York (MSSNY) at its 213th annual House of Delegates meeting in Tarrytown, NY on April 13, 2019.  Board certified in Obstetrics and Gynecology, Dr. Fougner is Chief of Gynecologic Ultrasound at Northwell Health.

Dr. Fougner is a member of the International Society for Ultrasound in Obstetrics and Gynecology and of the American Institute of Ultrasound in Medicine.

Active in organized medicine since 1979, Dr. Fougner will serve as a New York Delegate to the American Medical Association (AMA) from January 2019-December 2020. He previously served as MSSNY’s President-Elect, Vice President and Assistant Secretary. Additionally, he was MSSNY’s Commissioner of Communications from 2012-2013, Assistant Commissioner of Public Health from 2009-2010 and Commissioner of Governmental Affairs from 2010-2012. He serves as a trustee for the Medical Society of the County of Queens.